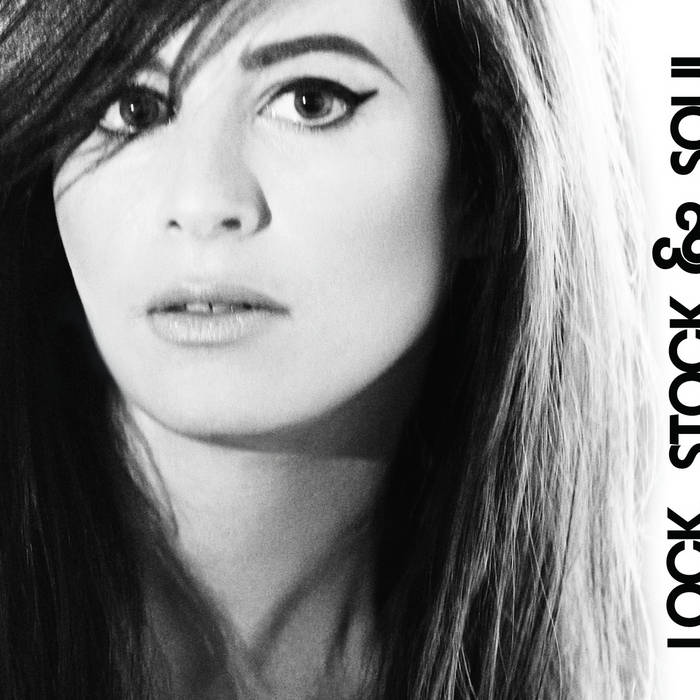 With iTunes lauding her as one of their “New and Noteworthy” singer-songwriters and Marie Claire featuring her as an artist “You Need To Hear,” Sunnyside Records is set to release the new full-length album from Alyssa Graham, Lock, Stock & Soul, January 31. Produced by Grammy winner Craig Street, Lock, Stock, & Soul exhibits Graham’s return to her pop and folk roots. The album succeeds The Lock, Stock, & Soul EP that garnered praise from AOL Spinner, Paste, MSN and Direct Current Music who called the recording a “remarkable, gear-changing project.” Graham’s 2008 debut on Sunnyside Records, Echo, was chosen as one of Elle Magazine’s “Music Picks” and acclaimed by the Washington Post, who said, “…it smokes!”

Graham’s self-released debut, What Love Is was heralded by All About Jazz as one of the “Best New Recordings of 2005.” In 2008, Graham signed to Sunnyside Records and released her second album, Echo, which charted at number 24 on the “Billboard Top Contemporary Jazz Chart.” The New York Times also named Echo a “Critics’ Choice CD” and iTunes named it one of the “Top 10 Vocal Albums of the Year.”

Bandcamp Daily  your guide to the world of Bandcamp